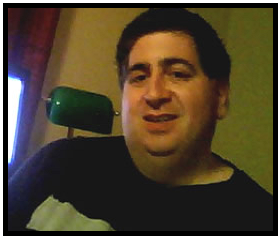 After working his way through night school, earning two degrees from Harvard University, Mike began his career as a writer for local and business newspapers, eventually becoming the head writer for Connecticut’s leading banking and real estate newspaper. He later wrote dozens of articles and reports for a major healthcare research company.

Around the turn of the century, Mike began full-time editing and ghostwriting. Recently, he assisted Jonathan Cain, the world renowned Journey keyboard player and lyricist who wrote “Don’t Stop Believing” and countless other legendary hits, by editing his autobiography. Jonathan says: “Without changing my thoughts, he helped me tell my coming of age story and added the finishing touches for publishers to read.”

Mike has also ghostwritten fiction in various genres, including the novel “The Matchmaker,” and non-fiction spanning from Business books to Religion to Self-help. Additionally, he has worked on magazines (including “Coach and Player”), website content and screenplays.