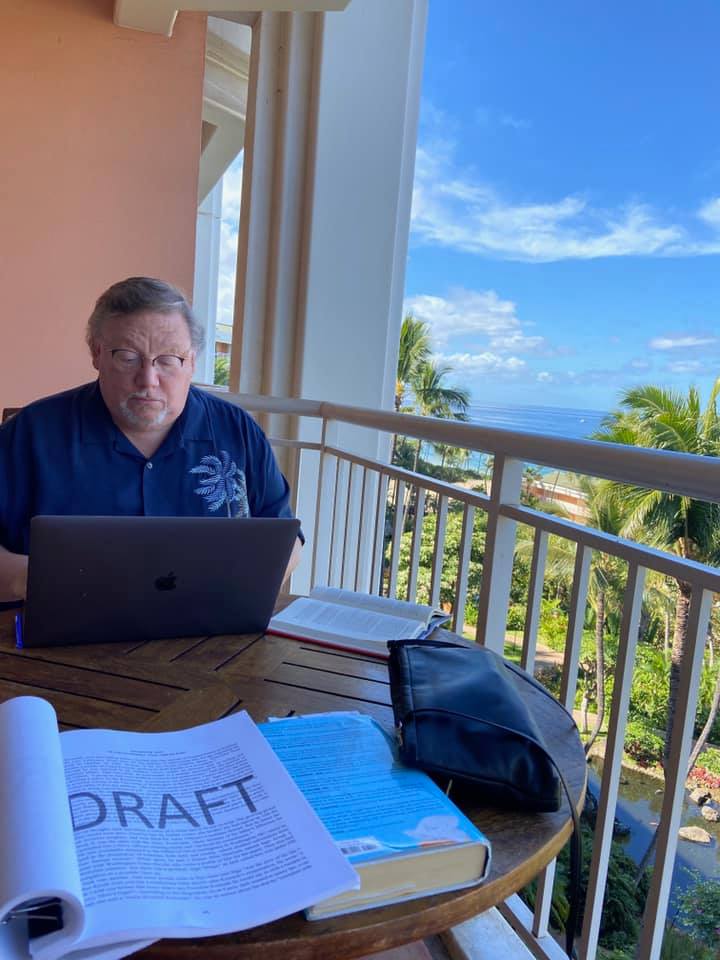 My name is David R. Stokes. I have authored several highly-regarded works of fiction and nonfiction and two screenplays. My own latest book is about President John F. Kennedy’s GHOSTWRITER. It was published in June 2021 by Lyon’s Press/Rowman & Littlefield and titled, JFK’S GHOST: Kennedy, Sorensen, and the Making of Profiles in Courage.

As a GHOSTWRITER, I specialize in Memoirs, Politics, History, Leadership, Business, & Faith/Inspiration.

One of my own books, THE SHOOTING SALVATIONIST: J. Frank Norris and the Murder Trial that Captivated America (Steerforth/Penguin/Random House, 2011), a narrative non-fiction thriller set in the 1920s, became a Wall Street Journal best-seller. BOOKLIST, in a starred review, said: “The book is engagingly written, in an immediate, you-are-there style, and the story is as compelling and surprising as any Grisham thriller. Top of the line.” This book has recently been revised and enhanced (30,000 words of new material) and re-released as APPARENT DANGER: The Pastor of America’s First Megachurch and the Texas Murder Trial of the Decade in the 1920s and is under review as a potential television miniseries.

My espionage novel, CAMELOT’S COUSIN: The Spy Who Betrayed Kennedy.  My original screenplay based on it has been optioned in Hollywood by actor Blair Underwood.

JACK & DICK: When Kennedy Met Nixon describes the very first Kennedy-Nixon debate which took place in 1947, thirteen years before the two men ran against each other for the presidency in 1960. I recreate a conversation between the two future presidents that took place on an overnight train ride back to Washington, DC. I have also written a screenplay adaptation.

JAKE & CLARA: Scandal, Politics, Hollywood, and Murder, is a dramatized, but factual account of a story that captivated America in 1921. A wealthy oilman who bankrolled much of Warren G. Harding’s successful run for the White House was shot and killed by his mistress before Harding could reward him with high office.

My writing has also appeared in the following publications:

An ordained minister, I retired from pastoral work in 2019, having served as a senior minister for more than 40 years, leading congregations in Texas, Illinois, New York, and Virginia. I have also worked in broadcasting, including a year-long run as host of my own Sirius/XM weekly two-hour Sunday night show, “DAVID STOKES LIVE.” I have interviewed more than 100 influential thought leaders from around the country. In addition to my early education in theology, I hold a Bachelor’s degree in History and a Master’s in Political Science.