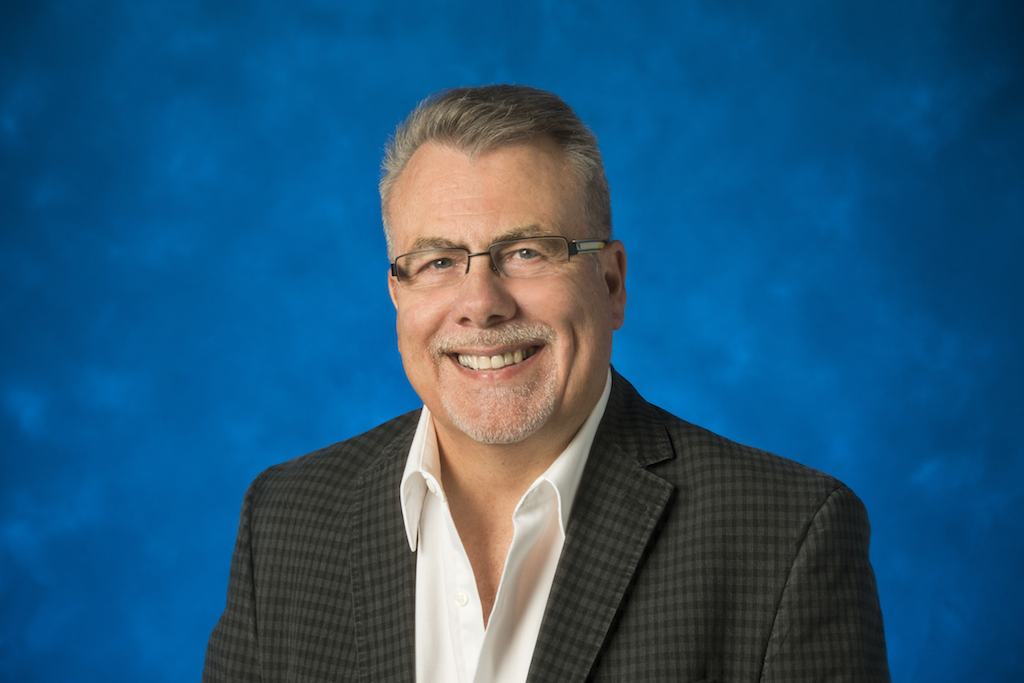 Mike Wicks is the Wall Street Journal and Publisher’s Weekly bestselling co-author of Tom Golisano’s Built Not Born: A Self-Made Billionaire’s No-Nonsense Guide For Entrepreneurs. It was a number one bestselling business book at Barnes and Noble and Amazon. He also ghosted Golisano’s autobiography, The Italian Kid Did It (permission granted to list this) that will be published by Harper Collins.

He has written more than 20 books over the past twenty years including Fire From the Sky: A Diary Over Japan which was awarded a silver medal for best military memoir by the Military Writer’s Society of America. Mike has over 40-years’ experience in the book publishing industry and has worked, in a variety of capacities, at several major houses including, Random House, Hodder and Stoughton (Hachette), and Chambers Harrap Publishers.

Specializing in business, business memoir and self-help/personal growth, he is the author of How Not to Sell, and How Not to Manage People published by Harper Collins Leadership (August, 2020). His clients include many highly successful businesspeople across North America. Mike has also written more than 1,000 business articles, has developed several major business programs, and lectured extensively on entrepreneurship. Mike especially enjoys working on “big idea” books which have the capacity to make a difference in the world. He also likes to work in the personal growth genre on books dealing with mindfulness, meditation, loss, grief, and depression.

His first book, twenty years ago, was written for an American, cross-dressing, quantum physicist living in Budapest. Working with him in Hungary was an unforgettable experience featuring a transvestite nightclub (hidden at the end of a labyrinth of WWII Hungarian resistance tunnels), bodyguards, and a quasi-medical-cure-all-device.

In his spare time, at home in the Pacific Northwest, Mike can more often than not be found in the kitchen. Trained by his close friend, award-winning chef and cookbook author, Angelo Prosperi-Porta, he loves to bake and prepare gourmet meals.