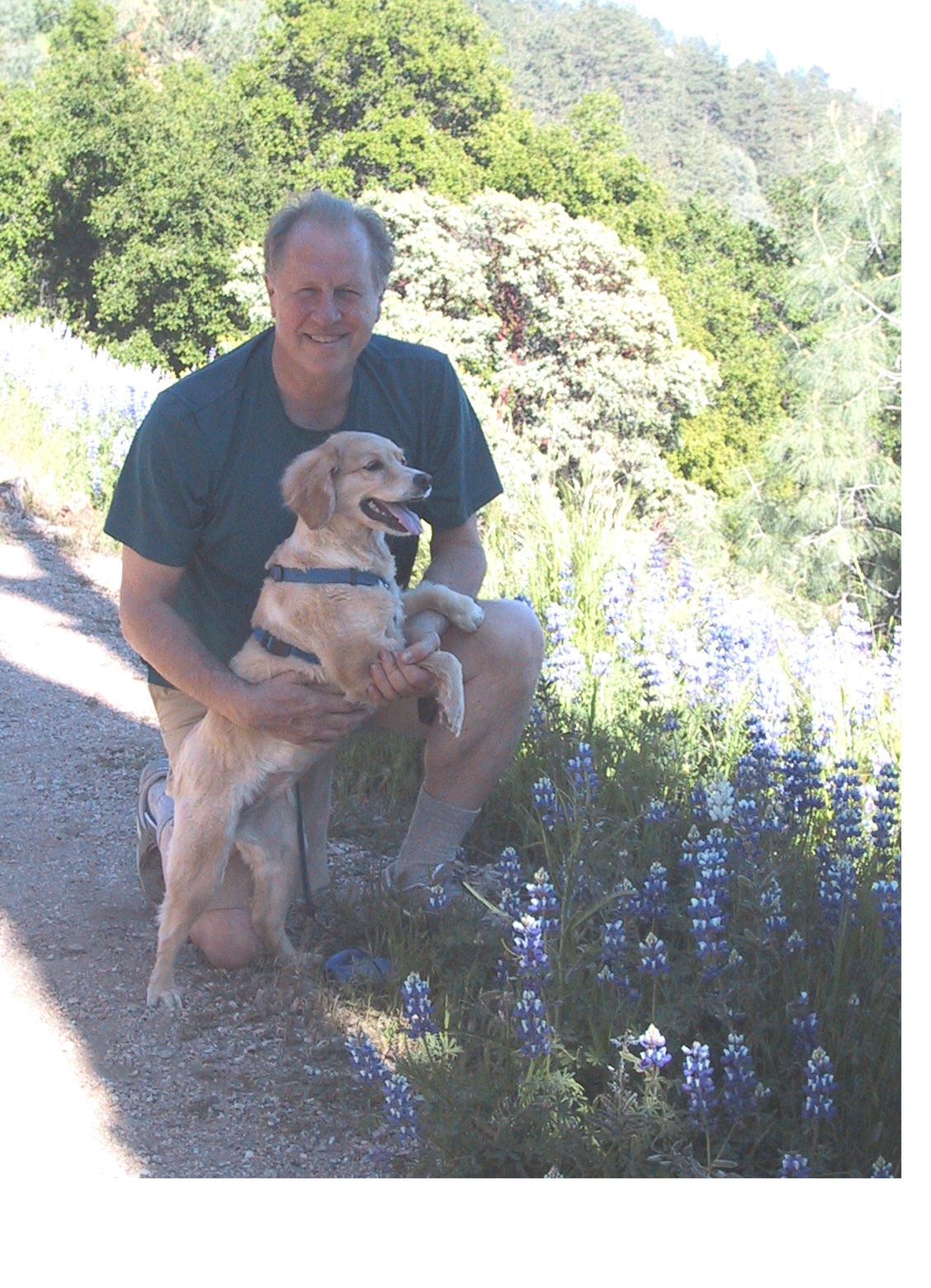 1975-1978: Freelance for Willamette Week, Oregon Magazine, the Eugene Register Guard, The Music Gig, Music Notes of the Northwest, others.

"It was vital to the success of our projects that Byron take on great responsibilities so I could stay focused on my core concerns. He did this with tremendous dedication and follow-through. A strong asset to any team or organization that has use for his skills."

"As a writer, Byron Laursen is gifted in finding the right tone and style for a subject and transporting the reader into the material like few writers I've ever worked with or read. He brings to his work a high standard of professionalism, productivity, and clarity."

“Like a literary lion in GQ clothes.” Kirkus Reviews

“...a white-hot rock & roll epic that draws on elements of “The Buddy Holly Story,” “The Wild Bunch,” and “Barbarians at the Gate.” Los Angeles Times

“Reads like a collaboration between Mark Twain and Sergio Leone. ...a droll, infectiously enthusiastic raconteur...”

“...records the vicissitudes of a life in pop music with gusto and soul.”

“Full of extraordinary showbiz tales, the book is a wide-open door into the heart and soul of the most interesting and lovable rock & roll animal on the planet.” (Rating: A)