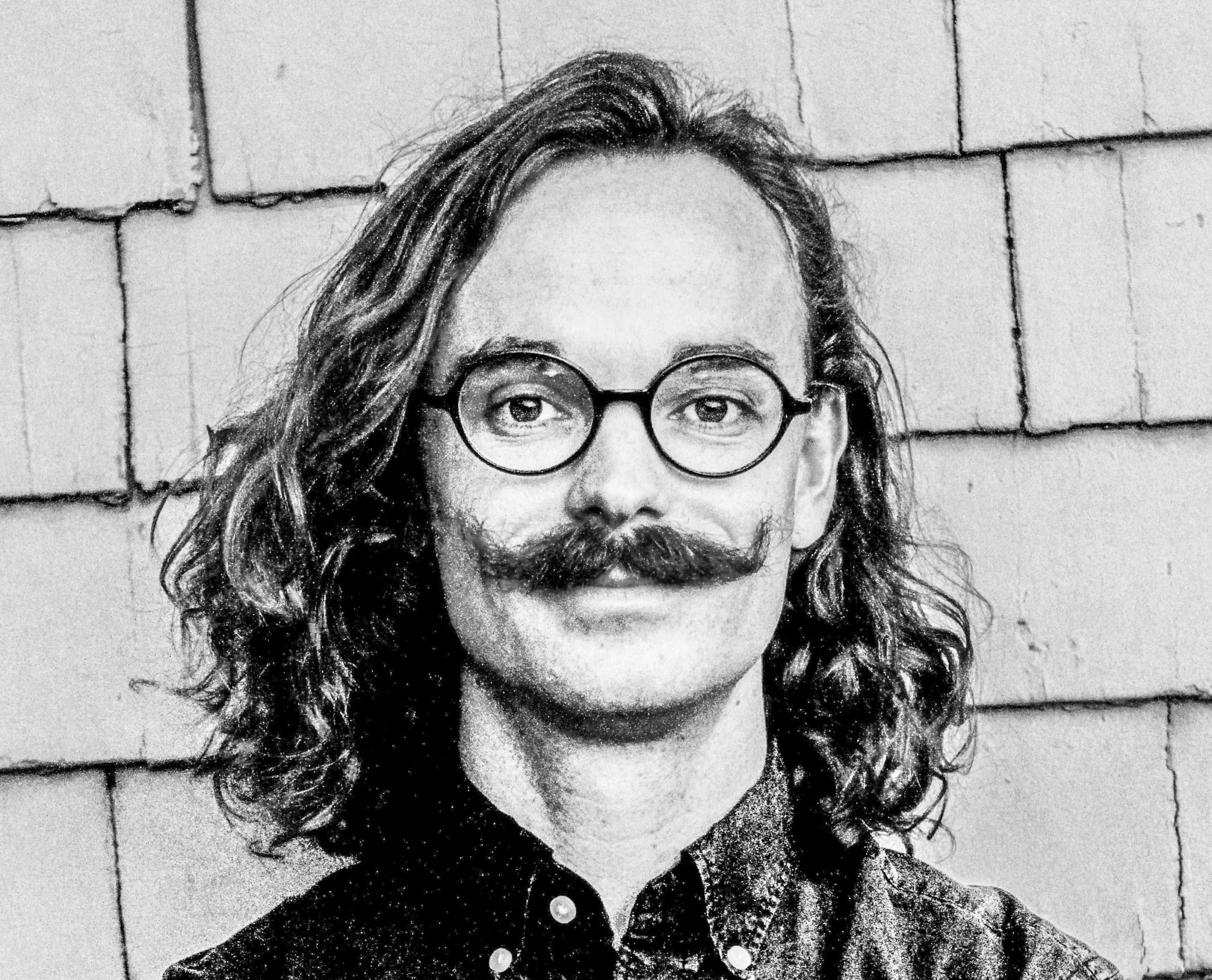 Albo Devine — recognized only by his trademark mustache and Al The Ghost moniker — specializes in stories with an international angle: mostly memoir, fiction, and screenplays. A globetrotting multi-linguist — conversational in Spanish, Portuguese, Chinese, and Japanese — Al is a genuine ghostwriter for stories in the age of the global citizen and a proud member of the Millennial generation. After nearly a decade working as a journalist in an increasingly post-fact world from Spain to Brazil to China, Al had a realization. He read a novel featuring a protagonist who wrote obituaries for a living. It was a fascinating tale, recounting the lives of interesting women and men who had passed away. As much as he loved the story, Al was saddened. "If only those people could have shared those stories while they were still alive," he thought. "If only the protagonist gave them their flowers when they could smell them." Not long afterward, Al was asked by a diplomat during an interview to help write her memoir. Almost overnight, he watched his ego disappear along with his byline. The vanishing act allowed Al to do his best work: putting himself last and the needs of his clients — the true authors — first.

Based in Los Angeles, Al counts himself among the precious few Millennial ghostwriters ushering the publishing business into a world without digital or physical borders. He’s guided his clients to traditional, self, and hybrid publishers, all while keeping every client relationship 100% confidential. He’s worked with billionaires and blue-collar workers, entertainers and entrepreneurs across five continents but refuses to take credit on any project. Email: al@altheghostwriter.com Phone: 424.272.5268 Website: www.altheghostwriter.com